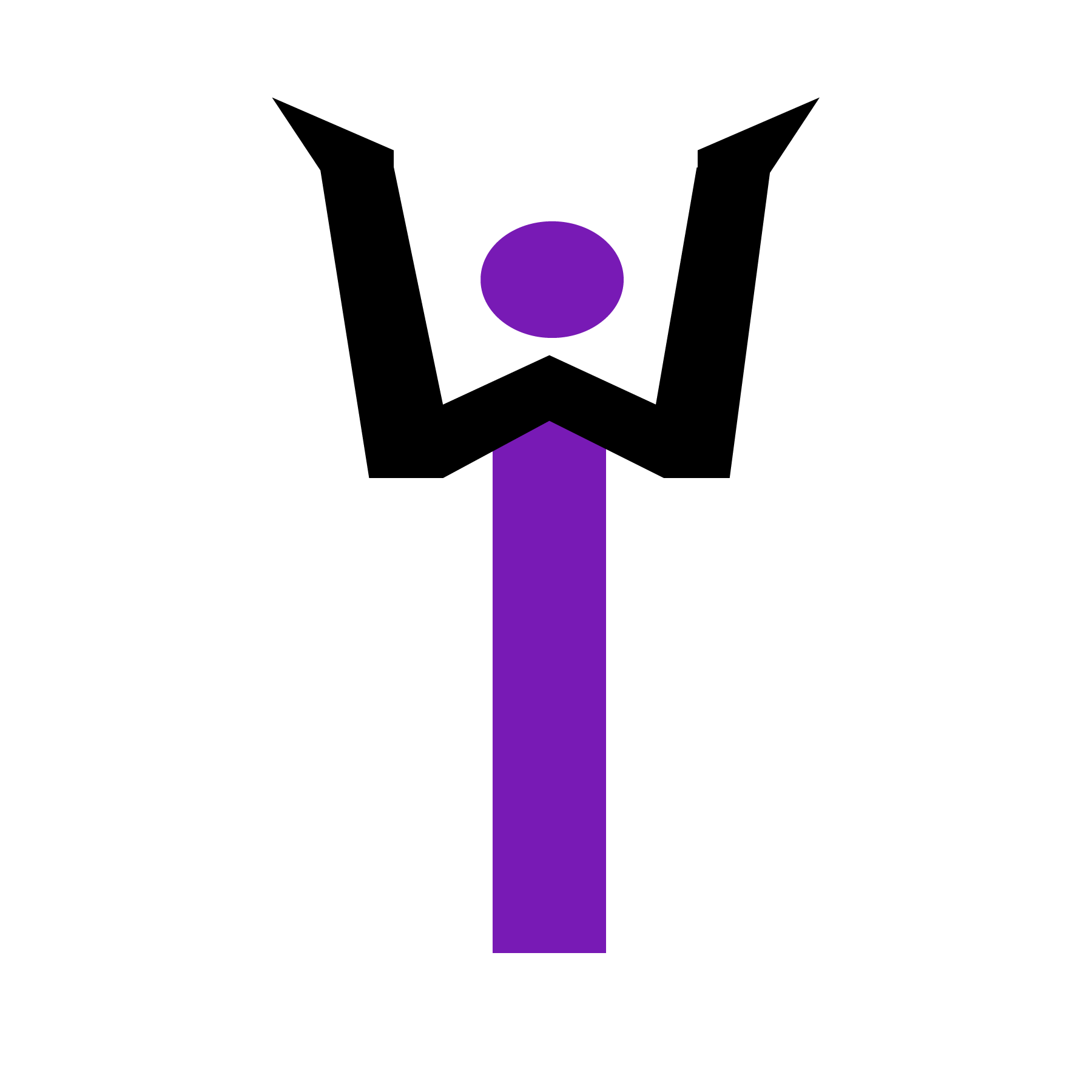 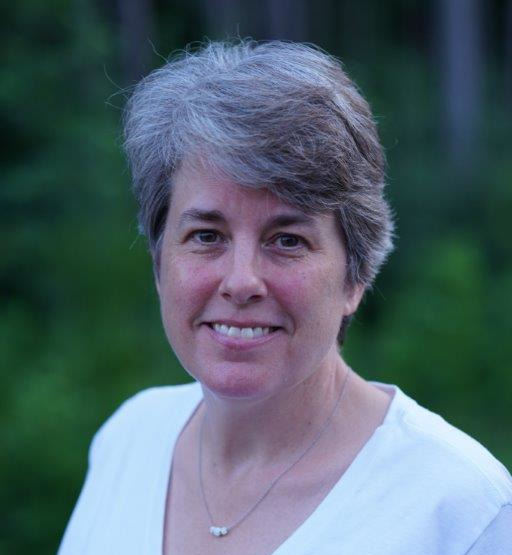 Thinking with a clear mind, set free from the dark demons of depression, this is a strange experience indeed. I asked the LORD the day before to use the dynamite power of Jesus Christ's Name to blast away all the ruts my mind used, those thoughts which perpetually were making up defenses and excuses to explain myself. The accusations would come in familiar-sounding voices and yet completely disconnected from the person. What a ventriloquist the enemy puppets? I've allowed his residence for so long but no more. Eviction evidenced by new, fresh air. Silence. Clean. The dynamite blast worked!

I have to learn to think again, God's way. What does God say?

Similar to visiting an old hometown, everything changed! I think of Miss Irene's house, built in 1910, between the railroad tracks, in Cary, NC. The floor of the bathroom flexed weakly; it took great faith to walk on it just to get to the commode. Her church cared for her beautifully, They gave her new floorboards for her front porch, a haven we enjoyed in the summer as we sat and chatted, ahh, the lost art of hospitality and availability.

Irene shone brightly in gracious hospitality. She housed family when in need. The little heater by the door kept her warm. I once saw a check she'd written to a ministry, the total sum — $5.00. She knew the secret of giving. She knew the wisdom to make a penny squeak. She knew God as her Trustworthy, Faithful, Provider. She worshipped Him and yielded too. Irene was my friend.

When the time came to sell her old house, where we used to worship the Lord, one of her sons advocated and negotiated like a professional. He raised the question to each bidder as he toggled back and forth, "Do you want to go higher?" Eventually one remained and he sealed the deal.

Miss Irene would soar in prayer, overcoming the worldly circumstances she found herself in, like an eagle soaring higher where the atmosphere is so thin the courageous, cranky crows stop pecking and fall away. The atmosphere of worship of God proves too thin to support the caw of their cacophonous cranks; only eagles remain. I've found this painless secret too when I invest time in prayer, soaring into God's Kingdom through Christ.

No longer living in the house, I'd drive by when I was in town for I too had moved. Each subsequent visit I'd see the effects of transition. Nothing much was taken out of the house. Her humble "good-enough-for-me" possessions she left behind. Only taking a few items, she left to live with her daughter, who cared for her until she passed.

Miss Irene possessed within her her most valued treasure. Never underestimate a little, old, joyous, content lady. That might be what the world sees on the outside. On the inside, in her true identity, Irene generalled an army of angels from her quiet space. A low repeated breath speaking one word of worship, "Worthy.", she joined with breathing entities in praise of the Triune God. I observed in my ignorant awe, took note, and like a little child imitated until I owned my own place.

Back to the house on Wood Street, once I went by and a surprise shocked me. No house! All trace of a century-plus home erased. Only memory holds it now, the Lord keeps it too, a place in time, matter, and space. The future generations won't know unless I tell them.

In North Carolina, very few basements exist because of the hard clay soil. There are no holes to fill, unlike my mind which had pits of despair into which I kept slipping. Each day I'd work to maneuver the minefield of my mind. Exhaustion proved the result of the enemy's ploys. His modus operandi: to steal, kill, and destroy. No more!

In the space where Irene's home once stood, new homes, four to be exact, were erected by developers making progress. The one restriction, "You can't take down that old tree."

Someone made their money, an inheritance was split. Irene enjoyed writing her tithe checks! Give! Give! Give! Such JOY she expressed when sharing this experience the last time we spoke.

Irene gave me hospitality when I first met her in June, my first year in North Carolina. She gave me a listening ear. On one of her last birthdays, she gave me thanks when I made her my guacamole. I had forgotten her birthday was in June but I'd come for a visit bringing all my ingredients. She thanked the LORD for remembering her birthday and enjoyed each and every bite!

A cheerful giver — that's what she'd recite when calling for the offering at our Aglow meetings. The Lord loves a cheerful giver.

This now is what I choose to fill my mind with — JOY, thanksgiving, love, and laughter. God builds a new habitation in this redeemed mind of mine. Holy Spirit washes me. The WORD I wield. Weeding, I tired of it so, Jesus Christ's dynamite blast destroyed the cords and roots of wickedness. The past is the past, the generational curses destroyed. The Word is my lamp and light. I walk into this new mind built on the foundation of Christ which stands firm, eternally held by ABBA's everlasting LOVE. I am Redeemed, Secure, Saved.

A breath of fresh air.

This reminds me of a song I learned in one of those choirs of excellence in high school, either All-State or All-Eastern.

Purchase
He's Got You Covered